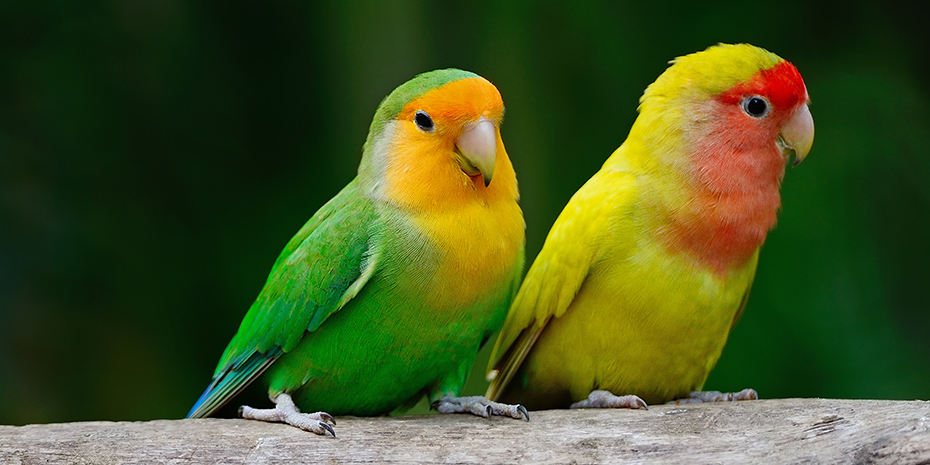 Posted By: 1stVoice_adminon: August 15, 2019In: SHORT STORYTags: EVERYBODY IS RIGHTNo Comments
Print Email

There lived a man in the middle of Sahara Africa. His people called him “everybody is right” because of his support for everyone’s opinion. The elderly man does not believe in condemning people in public.

He has a way of advising people in private. One day, his wisdom was tested when two cobblers in the community were caught stealing.

The indigenes of the community wanted to crucify only one of them, since they were the only surviving cobblers in the community. After lots of arguments, the people decided to punish the person that initiated the idea of stealing. But the old man was silent all along.

When they were done arguing, the old man said, “very well, why do you choose to crucify the initiator of the idea”? “Because he is the one with the evil thought”, they replied.

After a while the old man asked the man who was awaiting crucifixion, “was it also your idea to be this community cobbler”? The young man said “yes”. “But why did u bring the idea of stealing?” The old man asked.

When he rose to speak for the third time, the old man said “the Butcher was right for hoarding the skin because it belongs to him. But that was wicked and selfish.

They were also right because they want to meet up with demand. They were not selfish. This means that they were more right than he”.