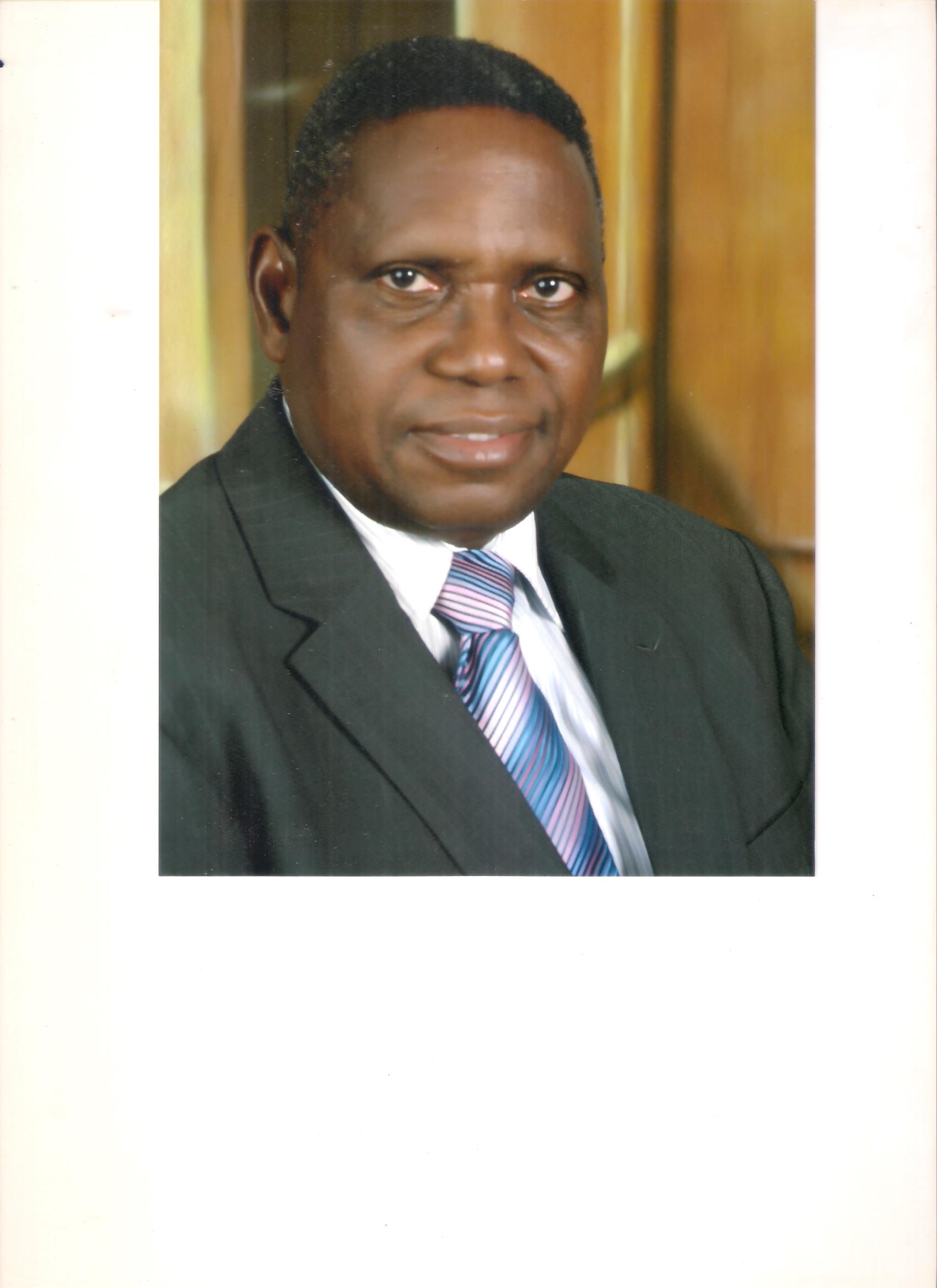 To say that admission in to Nigeria’s higher institutions is like breaking the wall of Troy to enter the city is to say the least. That it has shut many children out of campuses is to put it mildly. That it is like a proverbial horse entering the eye of a needle is to state the obvious.

Each year, millions of admission seekers in to the country’s higher institutions are denied admissions. Many become customers to the Joint Admission and Matriculation’s Board (JAMB), which is in charge of conducting the examination. But others who got tired of the process are forced to adopt a new school in the streets.

This trend has continued for years and becoming more serious with the country’s growing population. Despite this, there is no visible steps by those in authorities to address the growing army of admission seekers.

Worried by this and its resultant effect, a former Senator and a Management Consultant, Professor, David Iornem, called for the need to establish small university collages in the country.

Iornem who is the proprietor of a university of Business studies in Cotonou, Benin Republic, said Nigeria could follow the same practice of establishing small university collages to solve the problems of admission crisis.

According to him, “Small university colleges is a common practice in saner climes. In the United Kingdom (UK), Benin and Ghana, people with meager resources like myself can establish a university. It is also possible for me to even rent property for the programme.

“But in Nigeria, someone with my meager resources cannot establish a university.  The system allows only people who are stupendously rich to establish university. There is no provision for people with intellectual property who want to organize resources to start University. Entrepreneurs in the university education system are shot out.”

Also speaking, Professor Nokom of the Federal Collage of Education Pankshin, Plateau state, called on the appropriate authorities to ensure adequate manpower and facilities to run the programmes.

She expressed worry over lack of facilities at some higher institutions called for a deliberate effort to create a conducive environment of learning.

“Also, standard should be maintained and there should be strict adherence

to institutional and departmental requirements.”

Speaking on the choice of Benin for his institution, the varsity don said the country made it conducive for private individuals to establish higher institutions.

He said it is a common practice in Ghana, UK and other countries to reduce the number of people waiting for admission in to universities.

“It is embarrassing for students to have university entry qualification and cannot have a place to study”.

He blamed corruption for the problems in Nigeria’s ‎education sector.

The former Senator, urged president Muhammadu Buhari to solve the problem in the education sector so as to make it easy for people ‎to go to school.

“Establishing university in Nigeria is seen as a big project. To begin a university in Nigeria, you need about 200 hectares of land. You also have to make deposit of 200million and develop physical structures and show evidence before approval. It is a faulty system which locks out people that could make contribution to the education system.

“It is also easy in most countries for a university to have campuses in other places. We went to Cotonou because it is easy; here it is a big thing.
In UK, campuses use borrowed facilities for sports; those facilities are not the core of a university. In Cotonou, they gave us license to offer one degree. They give room for expansion. Now, our next target is ICT and Accountancy. We started gradually but we are making impact in the course that we are offering. Such practice should be encouraged in Nigeria to uplift the standard of education in the country.

“UK allows smaller universities to come on board so as to arrive at an equitable system and solve problem of pressure on education vacancies. Some were link to other existing universities while others were operating alone. Same thing happened in Ghana that is why no Ghanian child qualified with admission requirement will stay at home. That is why currently there are about 400,000 Nigerian students in Ghana.

JAMB is an elimination process

Speaking further, the varsity don lampooned JAMB, saying that the examinations organized by the body which is the major requirement for admission in to the country’s higher institutions as a process meant to eliminate some admission seekers.

“JAMB is not the qualification to enter university but an elimination process. This is because they are aware that there are no enough vacancies but they will collect a lot of money from many rural poor. It is a national shame to get helpless rural people to pay money and suddenly eliminate them.

On his part, Prof. Oyewole Ajifolokun, a veterinarian and professor of biology, has worked, among others, as a clinical veterinarian, professor of Biology and Extension Veterinarian (Small Animal Health), University of Illinois Extension, Chicago, United States of America, said “I feel that JAMB has out-lived its usefulness and existence. So, it’s no longer relevant in terms of what its role should be in regulating the admission of students into tertiary institutions in Nigeria. JAMB has turned itself into a money-making venture to the Federal Government instead of focusing and directing its statutorily granted energy into regulating admissions into colleges and universities.

Ajifolokun who stated this in an interview recently with Tribune further said “I was reading a report recently where someone was praising JAMB for remitting so much money into the federal purse than the previous years. This is absurd! I do agree with you that JAMB is an obstacle and has always and continue to frustrate candidates’ admission because the body is a monopolist and as we all know, monopolistic ventures tend to be all-powerful albeit inefficiently.  Individual university or states should be allowed to conduct and control their admission process.

“There is no such body like JAMB in the United States. Each state designs its own educational standard and policy. Even though there is standardised examination a student must pass before gaining admission into the university, such examination is not under a federally controlled body like JAMB, and each university determines its admission process.”

The award known as President’s Call to Service which the don received in Dubai, is the  highest award given by the US Corporation for National and Community Service and Points of Light Institute.

He said the rate at which lecturers demand for sex and money from students to score them high in their academics affects the performance of students.

“Sex and money demanded by lecturers to pass students is a big problem to the system of education. The teachers focus on what to gain from students before they pass exams. Some of the teachers admit that this trend is far spread and might take the Grace of God to eliminate it. If a lady gets good grade, you have to ask whether it was awarded or earned, that is why these days some people with third Class perform better than those with upper credit.

“Allowing smaller collages, will create competition and pose challenge to institutions where such things are happening. If the smaller varsity collages are allowed to operate, Nigeria’s education system will witness serious transformation because no institution would allow such unusual practices. When there is serious competition, teachers will sit up and play by the rules to avoid being sacked. Also, any university that is known for these unusual practices will lose its students”.