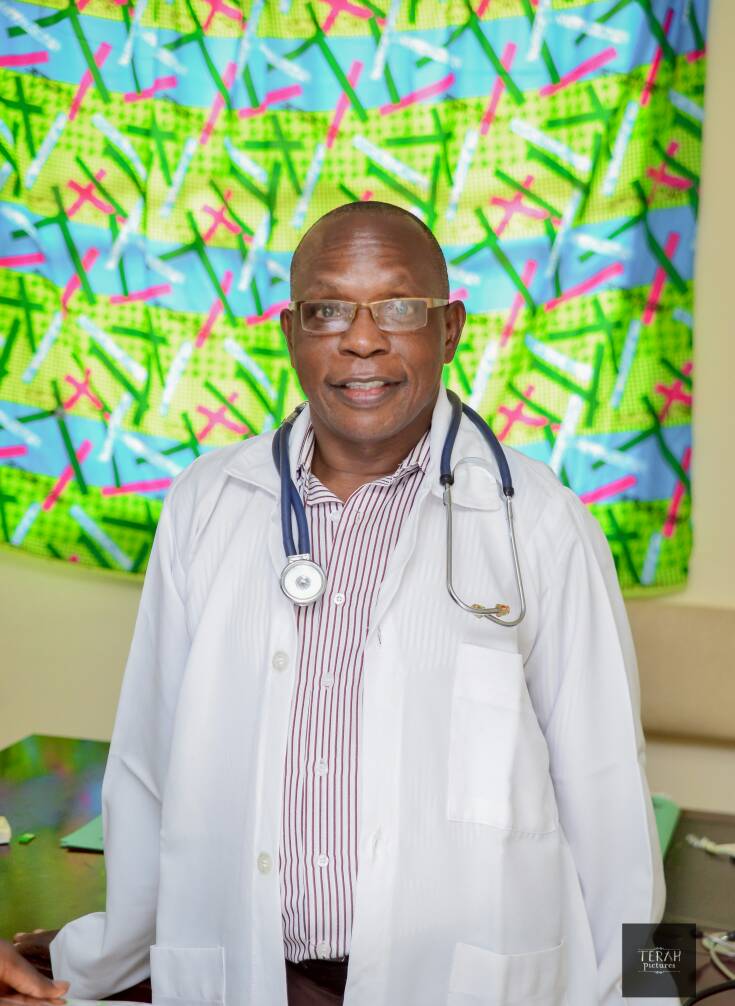 The management of pain and chronic diseases with acupuncture therapy

Posted By: Editoron: October 27, 2019In: ColumnTags: No Comments
Print Email

Acupuncture is a Chinese ancient traditional method of treatment and healing created and developed by the Chinese people more than 3000 years ago in their struggle with diseases and pestilences.

Acupuncture, this ancient Chinese art of healing, has become popular the world over. This is not only as an anesthetic agent for surgical operations, but in many diseases, which are resistant to conventional forms of therapy, acupuncture has proved remarkably effective. Apart from being free from the side-effects commonly encountered in drug therapy. It is a simple, safe and effective form of therapy. Therefore, slowly but surely, it is being integrated into the mainstream of modern medicine. Many prestigious hospitals, universities and medical schools around the world have now established departments of acupuncture research, therapy and analgesia.

• The Karolinska Institute, Stockholm, Sweden, for instance, the ivory tower which awards NOBEL PRIZES annually in Western Medicine and allied sciences, established a PAIN CLINIC with Acupuncture in 1982.

In Nigeria a medical doctor (Dr. Fredrick. Fasheun) was sponsored the people’s republic of China by the W.H.O. to study acupuncture in 1976 in their bid to introduce this medical system.

Whether acupuncture works or not, is no longer the question today, the only question is “HOW DOES IT WORK?”

The effects observed on needling are both subjective and objective.

1. This may be slight pain at the site of needling, but with the use of a proper technique by a trained acupuncturist this is usually negligible.

2. The appearance of a peculiar sensation called “deqi”. The deqi felt is a combination of numbness, heaviness, slight soreness, and distension. For acupuncture analgesia to be successful, it is essential that adequate “deqi” is elicited.

1. The analgesic (Pain-relieving) effect which is achieved by the raising of the pain threshold. This is the physiological basis of acupuncture anesthesia and also explains how acupuncture analgesia similarly produced during therapy is able to relieve the pain of arthritics, toothache, headache, low back ache and other similar painful disorders.

– Some people fall asleep and wake up refreshed.

– These effects are utilized in the treatment of

3. Homeostatic or Regulatory effect – which means adjustment of the internal environment of the body towards a state of normal balance. Generally, homeostasis is maintained by the balanced activity of the sympathetic and parasympathetic divisions of the autonomic nervous system and also by the endocrine system. In addition, there are numerous other vital parameters such as temperature, ionic balance of the blood, etc . These mechanisms are seriously deranged in many diseases, and in such cases, acupuncture has been very helpful in restoring the original state of equilibrium. Very often, the same set of points may be used for treating opposite disorders like high and low blood pressure, or diarrhea and constipation. These are examples of the homeostatic or normalizing action of acupuncture.

4. The immune-enhancing action of the acupuncture-whereby body resistance to diseases is strengthened. This has been shown to be due to an increase in the white corpuscles (leukocytosis), antibodies, gamma-globulins and other substances, which increase the resistive power of the body, in many cases a two to four fold increase in antibody titer has been observed, presumably brought about by activation of the reticulo-endothelial system. Acupuncture is, therefore, very useful in combating infections. Where antibiotics may have been used, the need for prolonged antibiotic therapy can be considerably reduced by the concurrent use of acupuncture. It is also indicated in case of resistance or hypersensitivity to antibiotics and in chronic infection where the antibiotics have failed or given rise to serious side effects. In the People’s Republic of China, it has been shown that acupuncture alone can be effective in the treatment of infections, like appendicitis and tonsillitis. Here again, certain specific points have to be used to enhance the immunological effects.

5. The fifth effect is the anti-inflammatory and anti-allergic effect.

6. The Sixth objective effect of acupuncture is the psychological effect, which is calming and tranquilizing action apart from mere sedation. This is believed to be due to an action on the mid-brain reticular formation and certain other specific areas of the brain. Measurable effects have also been reported on the metabolic chemistry of brain tissue. For instance, there is an increase in the dopamine content of the brain after acupuncture. This may account for its effectiveness in certain mental disorders and in Parkinsonism, where there is a depletion of the dopamine content of the brain.

7. The seventh important effect of acupuncture is that it hastens the motor recovery in patients who have become paralyzed from one cause or another. Even late cases of motor paralysis, respond well to acupuncture therapy, despite previous failure with other forms of therapy. The explanation, which is complex, apparently involves antidromic stimulation of the anterior horn cells and their reactivation through a bio-feedback mechanism, operating through the Renshaw and Cajal cells of the spinal cord, or their cranial equivalents.