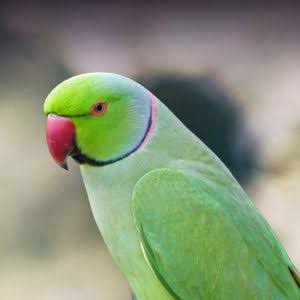 SHORT STORY: Too late to love

Too late to love Finding himself in the middle of of a plantation, Sendi was wondering why Sylvia insisted on meeting in the plantation. He waited for hours but no one came. It was the same plantation where she insulted him and said she won’t date him, so why coming here again and still not showing up. As he was contplating leaving the plantation, a call from Sylvia came through. She pleaded for few more minutes to meet him there. Sendi agreed and waited some more. Unknown to him, Sylvia was held hostage by her ex, Moses, who still wanted her back at all cost. When Moses discovered that there was no hope for him, he decided to kill her and take the corpse to where Sendi was waiting. Unknown to Moses, Sendi an ex intelligent officer knew that Sylvia was talking under duress when she called him. He decided to call few security men and placed them on stand -by. When Moses and his gang drove her in her car to where Moses’ car was waiting, they parked her car besides his and were about to flee in the other car but security men appeared and arrested them. In her pocket was a letter, “please forgive me for not responding. I didn’t want to get you in to trouble with anyone and wasnt sure of my love for you. But now am sure to be your love. Please, I just want to give you this letter in the plantation because my flight awaits. Come visit me next week so we could catch up with old times. I will also tell you why i insisted we meet at the plantation. Take care of yourself for Sylvia”. Sendi could not control his tears. He dropped on the ground like a bag of cement. Speechless, his cloudy eyes formed stream of tears down his cheek as he watched the security men drove off the corpse.