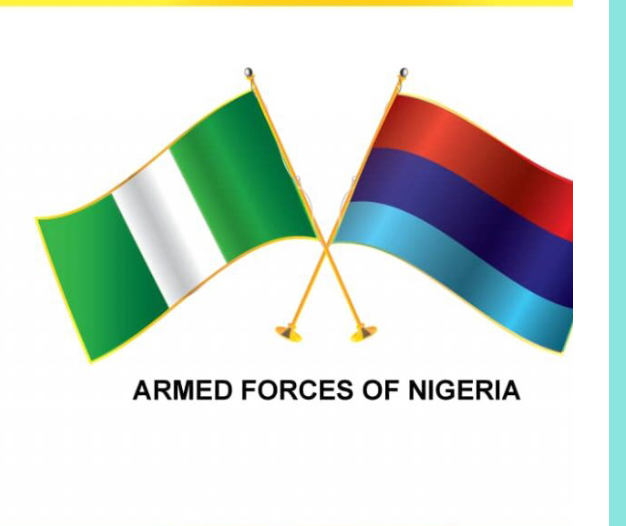 Posted By: Editoron: July 09, 2020In: NEWSTags: No Comments
Print Email

The Nigerian Military said its troops of Operations Safe Haven from 2nd July to 9th July, 2020, conducted several ambushes, in various locations in Jos and arrested 3 armed robbers and recovered arms from them.

He listed the robbers to include; Amos Bulu, Benjamin Timothy, and Geoffrey Samson.

Enenche added that the robbers were arrested with one fabricated pistol, one cartridge shell, one knife, 2 mobile phones and one dummy pistol.