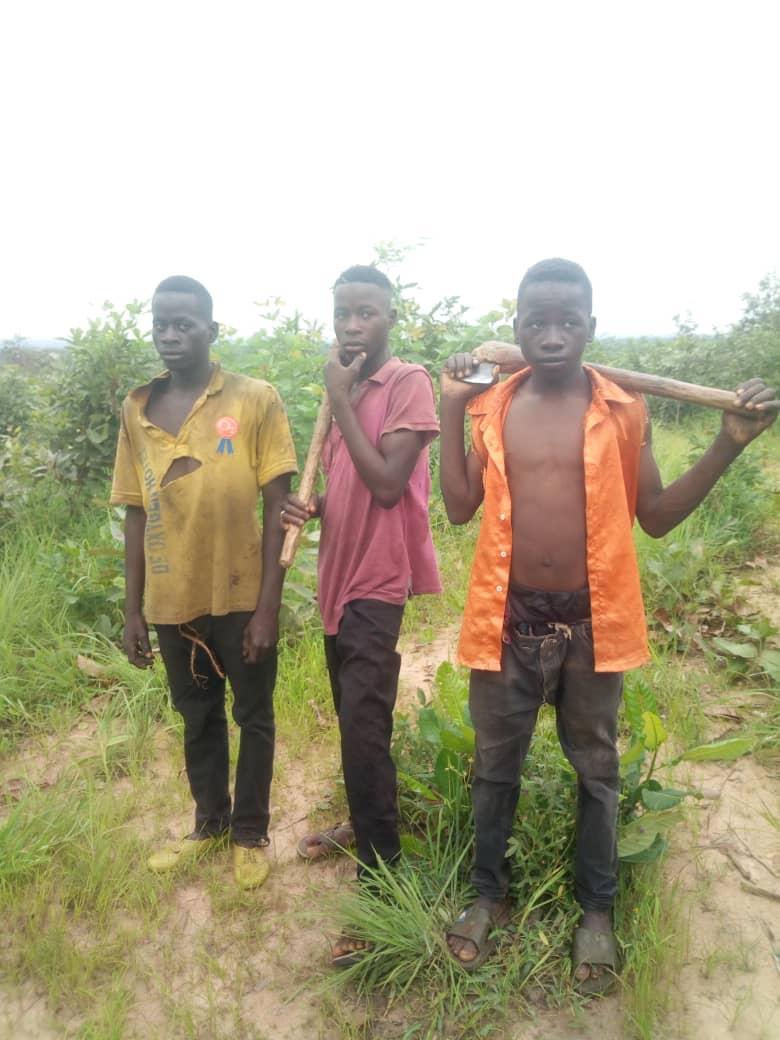 Posted By: Editoron: July 10, 2020In: NEWSTags: No Comments
Print Email

The military in a statement issued yesterday by Major General, John Enenche, Coordinator, Defence Media Operations, Defence Headquarters, said the rescue was sequel to credible intelligence on the kidnap of some people by armed bandits from their farm in Gwazunu village, Chikun LGA of Kaduna State.

He added that the troops, operating under the subsidiary Operation Accord promptly deployed to the scene and engaged the bandits with effective firepower.

“The bandits escaped in disarray with gun shot wounds thereby abandoning the kidnapped victims. All the 3 victims were successfully rescued unhurt and have been reunited with their families.”