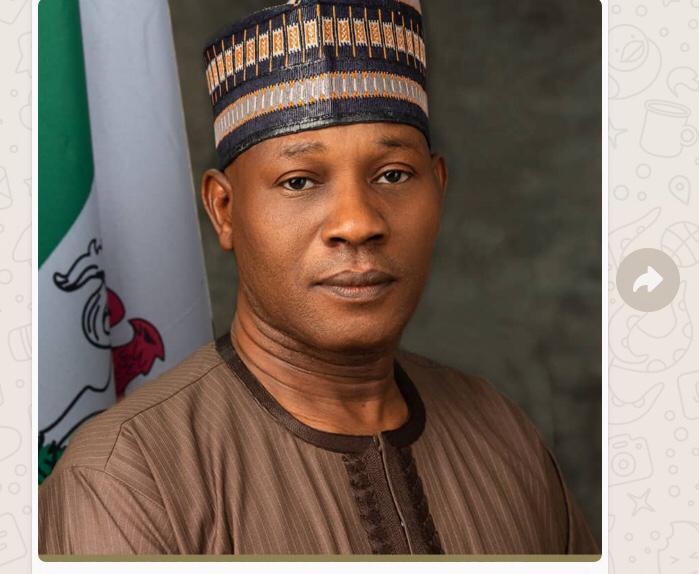 102 LGAs in 28 states at high risks of flooding, NEMA warns

Posted By: Editoron: July 13, 2020In: NEWSTags: No Comments
Print Email

The Director-General, NEMA, AVM Muhammadu A Muhammed stated that ,this was revealed by the yearly Seasonal Rainfall Prediction (SRP), and Annual Flood Outlook (AFO), that were released by the Nigeria Hydrological Services Agency (NIHSA), predicted this June 2020.

Muhammadu who made the disclosure on Friday in Abuja , during a press briefing aimed at informing the public on the agency plans for 2020 flooding preparedness, mitigation and response in Nigeria.

“This predictions are expected to have impact on various sectors which includes agriculture, water resources , health , transportation and infrastructure, Muhammadu said.

According to him , the agency has already taken major actions plans of convening a flood management stakeholders’ consultative forum to deliberate on national preparedness to mitigate for response.

He also advised governments to organise State Humanitarian Coordination Forum meetings in order to prepare stakeholders for mitigation and response to floods when they occur.

The director-general advised them to sensitise vulnerable communities to prepare for safe evacuation.

He further suggested that refuse, weeds, water hyacinths should be removed from drainage channels, water channels and “all avenues for river run-offs so as to allow free flow of flood waters’’.

Meanwhile, unveiling a booklet on Disaster Risk Management Implication of 2020 Seasonal Rainfall Prediction, he urged all stakeholders to take advantage of the document produced by NEMA.