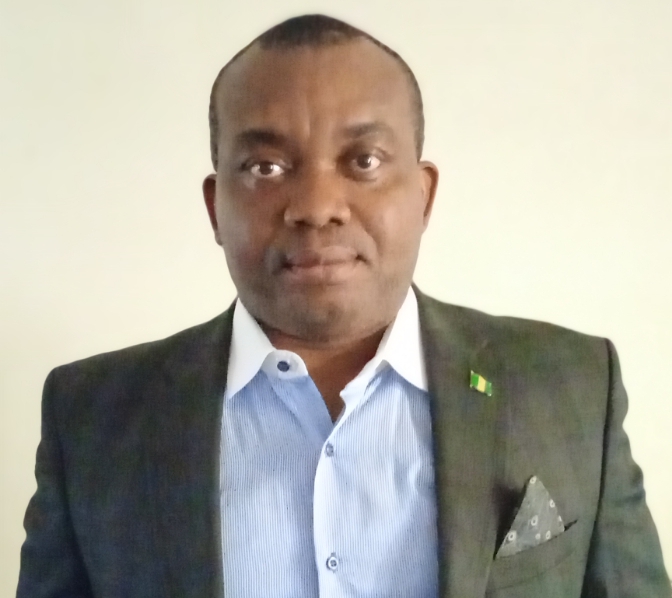 Provision of infrastructure, a catalyst for property devt in FCT, ESV. Akhidenor

Posted By: Editoron: March 03, 2021In: NEWSTags: No Comments
Print Email

An Estate Surveyor & Valuer (ESV), Anthony Akhidenor, said property development by individuals in the FCT has suffered some set backs in the last 10 years due to failure of government to respond appropriately to the increasing population of the FCT residents.

Speaking yesterday in a chat with our reporter in Abuja, Akhidenor said, infrastructural development such as provision of motor-able roads, walkways, drainage, centralized sewage systems, pipe borne water, electricity and even security has made it near impossible for people in the sub-urban areas to invest in the development of residential and commercial properties.

He averred that, government has concentrated such developments in the FCT areas of Maitama, Garki, Wuse, Asokoro, Utako and Jabi all of which are in the Abuja Municipal Area Council (AMAC), while other areas within the AMAC such as Orozo, Karu, Jikwoyi, Nyanya and Lugbe have been neglected.

“Such imbalance has made it near impossible for land owners in these areas to build/develop their properties as they lack the motivation.

“These infrastructures are too expensive to by carried out by individuals and require governmental approvals before they can be developed.

“Thus, would be property owners have remained tenants in perpetuity and are forced to live in the urbanised areas of the FCT at very high cost.

“However, if the FCT authorities were to channel a small fraction of its resources to create access roads and provision of infrastructures to these areas, many individuals will be proud owners of their very own homes within a year.

“This will help reduce soaring rents and traffic grid locks in the urban areas.”