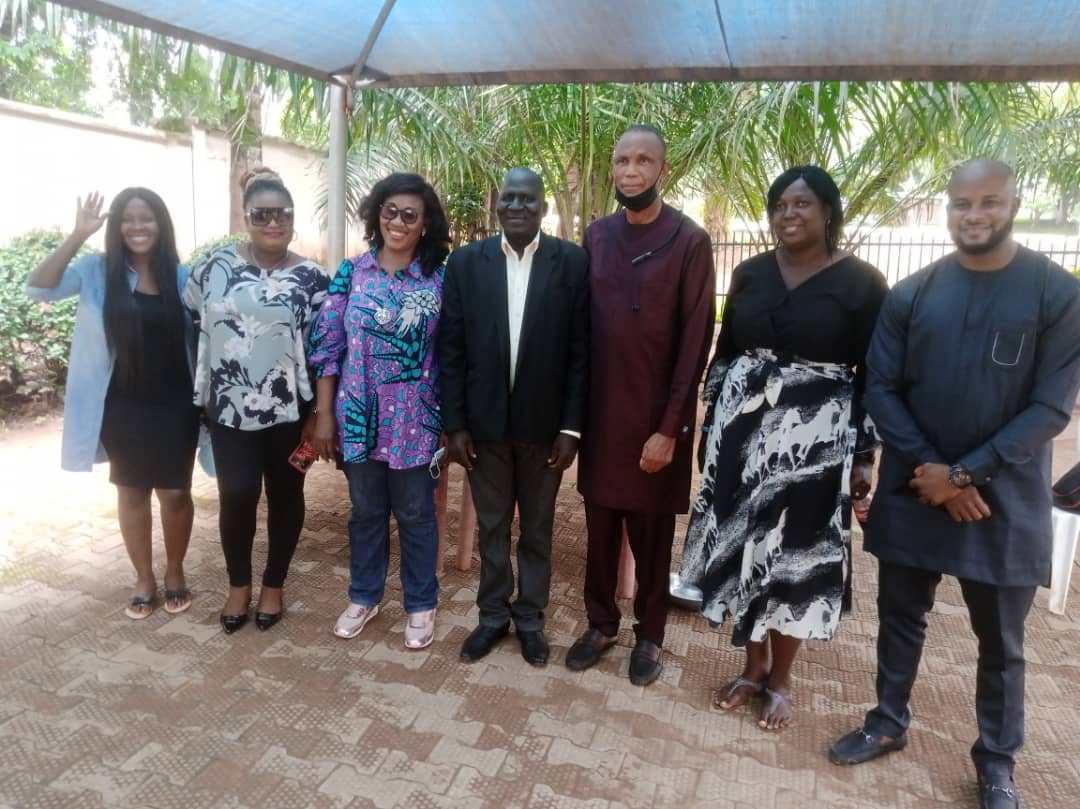 Posted By: Editoron: August 30, 2021In: NEWSTags: No Comments
Print Email

The Association of Nigeria Health Journalists (ANHEJ) has elected new executives to pilot its affairs for the next two years.

The election which took place in Abuja, the Federal Capital Territory, saw the emergence of Hassan Zaggi, of the Authority Newspapers as President while Bassey Ita Ikpang of the Nigerian Television Authority(NTA) was elected Vice President of the Association and Gloria Essien of the Voice of Nigeria (VON) was elected as the Secretary General.

Others elected into the executive are; Toyin Adebayo of Daily Independent as Treasurer; Regina Otokpa, of The New Telegraph as the Welfare Director, Emmanuel Kutara of Radio Nigeria (FRCN) emerged the Provost and Nike Adebowale of Premium Times was elected as the Financial Secretary.

Swearing-in the new executives, the Chairman, Board of ANHEJ, Godwin Odemijie, commended the Chairman of the electoral committee Frank Ajufo and members of the committee for the smooth conduct of the elections.

He also appreciated members of the Association for conducting themselves in a peaceful manner before, during and after the election.

He applauded the outgoing executives for the good leadership they provided in the past two years, noting that the peaceful atmosphere that was enjoyed during the election was a testimony that they carried the entire members along.

Odemijie, however, charged the new executives to work hard, provide the needed leadership and ensure Nigerians get the right health information for them to remain healthy.

He observed that Health journalists have an enormous role to play in complementing Government efforts at curtailing the spread of COVID-19 in the country, by ensuring Nigerians have informed and accurate information concerning the pandemic especially on the vaccine roll out .

He regretted that the health sector is bedeviled with a lot of challenges and therefore called on the Executives to work together with the stakeholders and partners to hold the government accountable in order to get the required health information for onward dissemination to Nigerians.

Responding on behalf of the new executives, the President of ANHEJ, Malam Hassan Zaggi, commended the entire members of the Association for conducting themselves in a manner that is exemplary for others to emulate.

He called for support and cooperation from all the members for meaningful progress to be achieved in the next two years.

Zaggi who further vowed the executives readiness to listen, receive suggestions and ideas that will lead to the growth of the association, insisted that, “nobody has monopoly of wisdom and knowledge. We all compliment each other.”