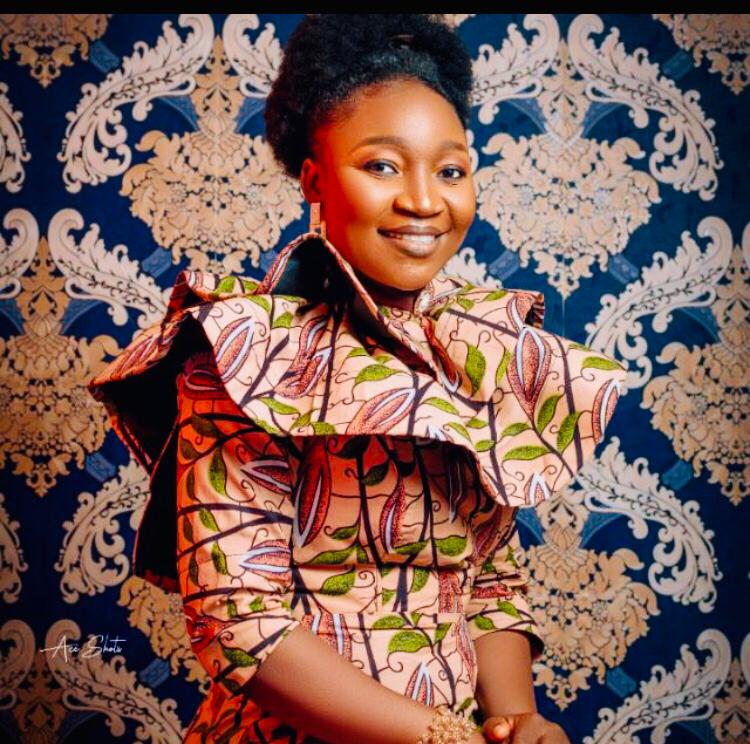 Posted By: Editoron: September 03, 2021In: NEWSTags: No Comments
Print Email

The Executive Director, Amazon Healing for Women and Children Empowerment Initiative(AHWCEI), Esther Gwamna has decried violence against women and children in the country.

Speaking yesterday in a chat with our reporter in Abuja, she stressed that, “violence against children has been one of the most pervasive, unchecked, unspoken, underreported, and unprosecuted act of man’s inhumanity to children, despite the huge efforts and resources sung to fight this menace.

“All over the country, children have been affected by one of the six grave violation against inhumanity, killing and maiming, recruitment as soldiers, rape and sexual abuse, abduction, attacks on schools and denial of humanitarian aid.

“Many children had to bear more fear, pain, distress, and loss than any of us should endure in a lifetime.”

She called on the government and various civil societies in the country to intensify campaign against such acts.

“Now is the time to take on new approaches that are more culturally and traditional incline to the Nigerian system if we must win the battle against these forms of violence.”

She applauded the Adamawa state government for putting systems in place to check and curtail the menace of sexual violence in the state.

“To ensure a wholistic approach, government and civil societies must come together provide a workable solution to nib it in the bud.”