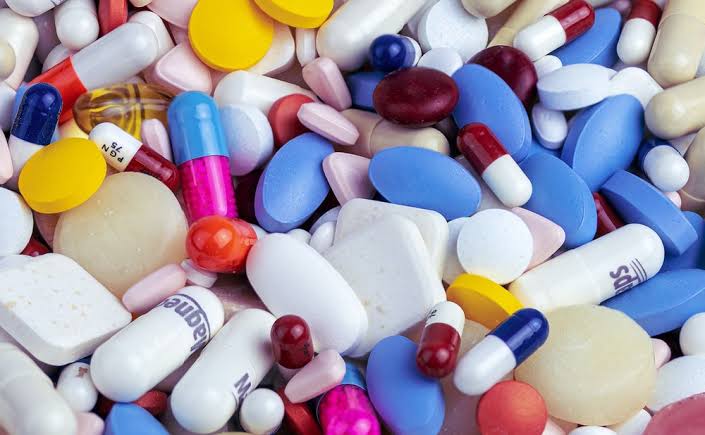 In most communities in the south-south region, health workers always hit the rock in their bit to ensure Mass Administration of Medicines
(MAM) to the rural populace.

Our investigation revealed that, most community members asked health officials for money before giving them safe passage to the community.

Also, our reporter gathered that communities operating within the riverine areas asked for money before allowing passage of medicines in to their communities, while those placed upland request for money, as conditions for taking those medicines, a health official conversant with activities in the communities told our reporter.

He said it is always tensed, as health officials are being threatened by youths and some traditional rulers to pay money before accessing the communities.

“I have worked in most communities in the south-south; from Edo, Bayelsa, Delta and Port Harcourt, with same stories; you must grease palms before entering the community with drugs. The believe is that so much money has been given and every body wants his own share. It is not easy working in these areas. The situation in this part of the country is different from other places where I have worked.”

Queen Obanovue Doris, the face of Urhobo, from Agbon Kingdom, told our reporter that poor information and the quest for money is responsible for their behaviour.

“In our communities here, most people believe that everything is about money. If the people are properly informed about the benefits of such drugs, they won’t ask for money before taking them.

“I feel there is need for effective sensitization in our communities for people to know the benefits of the drugs so as to eliminate Neglected Tropical Diseases (NTDs).

“ I would like to advice health workers to go in to the communities during meetings to identify themselves to the people and their intentions. They should also sensitize them on the need to accept the drugs for their own good. They should own the programme and be involved in the campaign instead of watching others do it.”

Also speaking, Patience Adamu, said while working as a community mobilizer in the south-south region, “ we experienced various challenges from the people and their leaders.

“In some of the communities, the leaders want us to give them money before allowing us to access the communities. If we don’t give them, they will rally the people to reject the drugs and our activities will not yield results. What we usually do then, was to give them gift like umbrella, towel and other valuable items, but not money. This is because giving money was against the policy of my organization.

“At times, when we are capturing data of people to be administered medicines, some of them will come and sit with us; but when they discover that their is no monetary benefit attached to the medicine, they will walk away”.

Reacting, Dr. Chukwu Emeka Magata, National Onchocerciasis programme, Ministry of Health, said it is strange that people from other country care about us and send drugs through world organs like United Nations Children’s Fund (UNICEF) and many others to eliminate diseases, but the target communities have failed to be responsible.

Speaking at a media dialogue organised by the Child Rights Information Bureau (CRIB) of Federal Ministry of Information and Culture in collaboration with the United Nations Children’s Fund (UNICEF), Magata said, “ I understand the challenges of people asking for monetary benefits before taking drugs that is meant help them. This is very strange and unfortunate. These drugs are not even provided by our government. We need to appreciate the concerns of others.

“It is also the issue of trust. People don’t believe that government will give them drugs free of charge. It is hard for them to believe that drugs could be free. They believe that we collect money, but what more can someone give you than health. If you have the whole world and you are not healthy, you have nothing. Some will tell you that they are putting chips in their bodies or injecting them with coronavirus. This practice is both in rural and riverine areas; it might vary in intensity but same mentality.”

On how to address the challenges, he said the framework for addressing NTDs are there. “But the challenge is lack of local support. People are not interested in investing in health care. Some myths and misconceptions are also responsible. People need proper communication and education that the drugs will not harm them. We need to keep talking to our people that these drugs are for their own good.

“We can achieve it if we give the same attention given to coronavirus”.

He said the attitudes of people towards NTDs medicines is responsible for the spread of the disease which are common in the rural areas.

“It is estimated that 122 million people in Nigeria are affected or at risk of getting NTDs.

According to him, NTDs have great impact on economy growth and should duly be tackled in order to reduce poverty in the country.

Sustainable economic development cannot occur without addressing NTDs because we need to have a country free of NTDs.

“The country needs to reduce the morbidity and mortality of the diseases to the barest minimum.

“We need to control, eliminate and eradicate the diseases,” he said.

On some of the strategies to tackle NTDs, he said “communities should own the programme and allow Mass Administration of Medicine (MAM). We are also advocating innovation and intensified disease management, integrated vector management as well as improve water, sanitation and hygiene.”

The doctor called for more funding and emphasised the urgent need for government to strengthen ownership, advocacy and partnership with the communities.