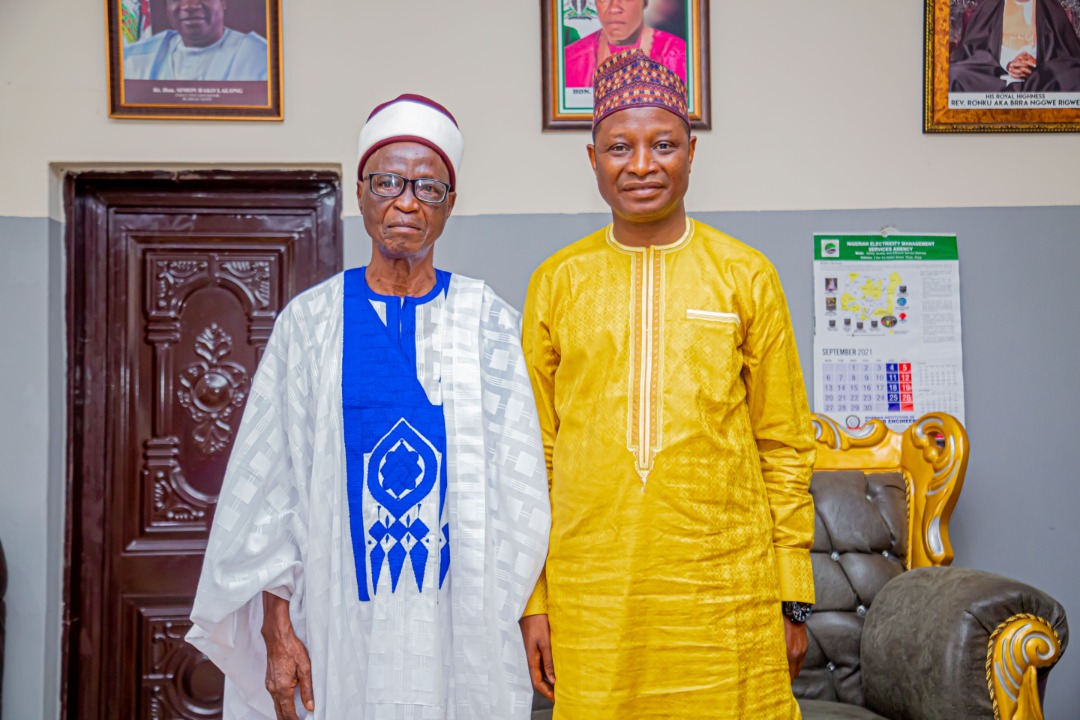 I am pained, saddened over Plateau killings – Rev. Pam

Posted By: Editoron: September 23, 2021In: NEWSTags: No Comments
Print Email

A statement issued yesterday by Pam Ayuba, his Media Aide, said the NCPC boss disclosed this when he paid separate condolence visits to the Paramount Rulers of Irigwe and Anaguta Chiefdoms in Bassa and Jos North Local Government Areas of the state on Wednesday, September 22, 2021.

According to Rev Pam, the killings that took place in Jebu Miango where the entire village was ransacked and thousands of inhabitants of the area displaced from their ancestral homes was painful and disheartening.

At the Palace of the Bbra Nggwe, Rev Ronku Aka, Rev Pam said “I am not happy coming here today for the second time over severe attack on our people.

“This second one was more devastating”. He said.

He said after the first attack at Maiyanga, he sponsored a peace meeting at the Police Officers’ Mess where aggrieved parties expressed reservations regarding each other.

He described the Royal father as a peacebuilder who is facing trials at such a time.

Nigeria he said is in a perilous time and said he’s very sad within him seeing the kind of carnage persisting in the state and said he was sure the people directly affected were feeling much more than himself as almost all of them have been rendered homeless!

Rev Pam while assuring the Monarch of support said he was not alone in this pain but was already mobilizing all federal appointees from the state to intervene pledging to meet with the President and present him with facts and the right perspective of the crimes being perpetrated in the state.

He called on border communities and Traditional Rulers to work and team up together and share intelligence to arrest this ugly situation.

At the Palace of the Ujah Anaguta, the Executive Secretary congratulated the Monarch on his recent ascension as a First Class Traditional Ruler following the death of his father.

He said he was here to commiserate with him over the massacre of his subjects describing the “act as evil and barbaric”.

Rev Pam said the gruesome murder of women, children, and the aged by these heartless people is saddened and said he was here to identify with them over these losses.

He praised the role of the monarch for his swift intervention and said he performed very well in showing good leadership. Said he will do everything possible to bring about the healing process and condemned this in toto and said it’s unacceptable.

He urged Plateau people to unite and fight these evil people as it is only through our unity that will bring about good security and stop the imagination of the evildoers and bring to naught their strategies.

In their separate responses BBRA NGGWE RIGWE, REV RONKU AKA said he was happy receiving the ES in his palace. He said over a thousand lives had been lost since 2001, over in his chiefdom lamenting the attack in Jebu Miango, where the entire village was destroyed and residents deserted the area.

On his part, the Ujah Anaguta, Pozoh Johnson Joro Magaji said they’re devastated with the magnitude of the attack saying it was a trying moment for them as a people.

He said he’s full of joy with the visit of the ES describing him as a blessing to them saying his encouragement to his late father, the church, and the entire community is appreciated.

He said he can’t just forget the role of the ES as a true unifier who has championed unity amongst the tribes in Plateau state on peace and harmony. He said the ES preaches tolerance and said we have no choice to embrace and tolerate each other as a people and a church.

He said they’re still mourning and in shock as he can not fathom why people that you live with only to wake-up and found out that they have been killed. He said he can’t comprehend this.

According to the Monarch, Plateau and the church has a common enemy and unless we come together we shall continue to wallow in this evil.

He said the Plateau State Governor can’t be blamed for what is happening but said he is 100% sure those in the habit of this dastardly act will meet with the wrath of God. Said we need prayers as a people. He urged the ES not to be tired of uniting the people of the plateau state.

He said he sees no reason why Plateau should have primordial issues and hopes for a better Plateau.