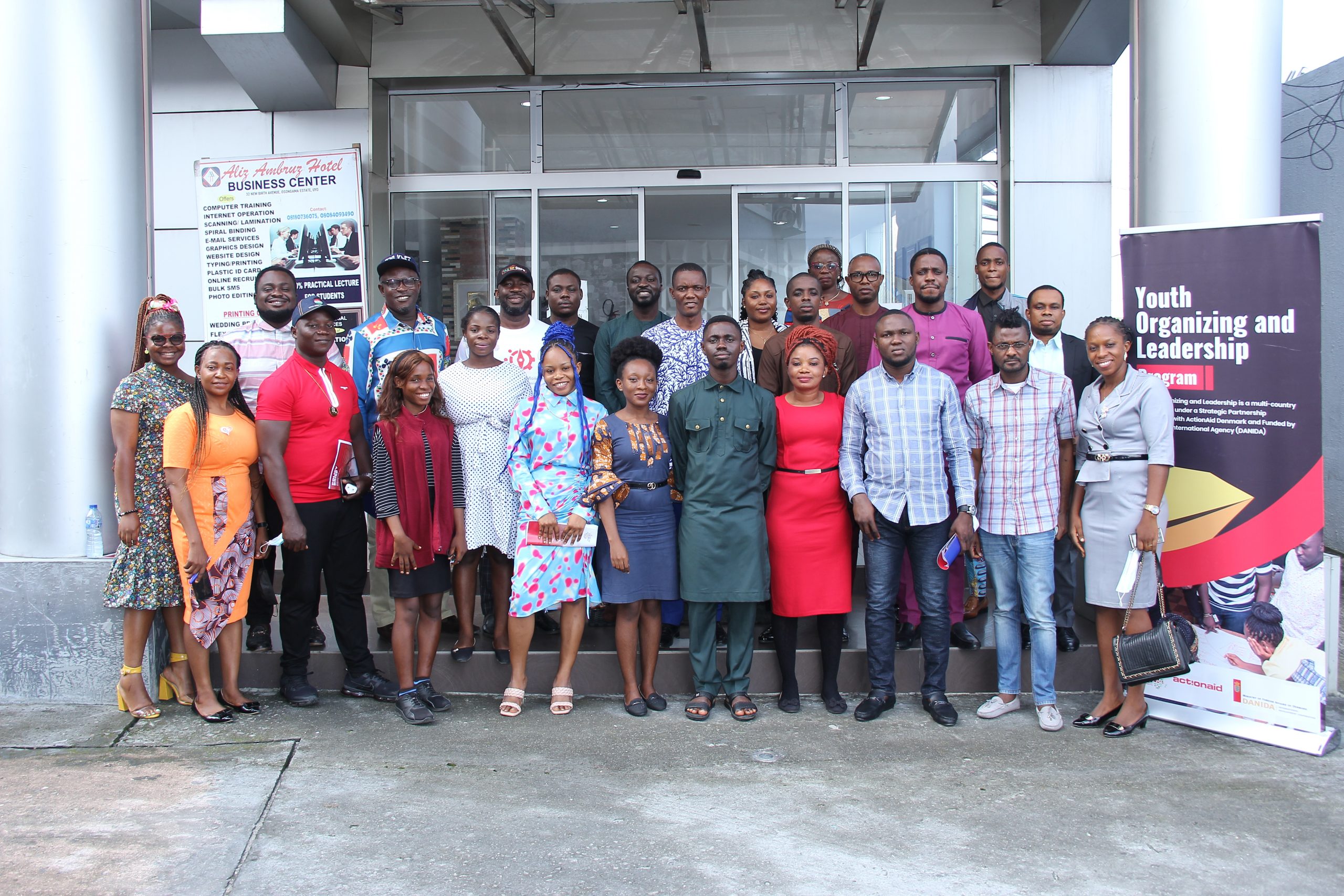 Posted By: Editoron: September 25, 2021In: POLITICSTags: No Comments
Print Email

Residents of Akwa Ibom State have been urged to start policing the implementation of the state’s budget in order to ensure that it is responsive to youth and gender issues in the state.
This call was made by the Chairperson of the Nigerian Labour Congress, Akwa Ibom State chapter in response to questions raised about how youth and women groups can ensure youth and gender responsiveness in state budgeting at a Policy Dialogue on Youth and Gender Responsiveness in State Budgeting hosted by Yiaga Africa on 22nd September in Uyo, the Akwa Ibom State capital.
The Policy Dialogue created an avenue for strategic engagement between policy makers, youth groups and representatives of ministries, departments, and agencies where youth and gender-focused projects are domiciled in the state.
It also identified and evaluated existing interventions targeted at youth development in the state as well as highlighted the challenges impacting the implementation of these interventions.
The Policy Dialogue is the first in a series of five state-level Policy Dialogues on Youth and Gender Responsiveness in State Budgeting as part of the Youth Organizing and Leadership (YOL) Project being implemented by Yiaga Africa with support from ActionAid Nigeria.
In her remarks, the Commissioner for Women Affairs, Dr Ini Adiakpan affirmed that in the 2022 Budget of the Ministry, ‘the direct mention of projects that would benefit the girl child would be included’ while the Permanent Secretary from the Ministry of Labour and Manpower Development informed the meeting that ‘youth in Akwa Ibom will be trained in the maritime sector and software development’.
As part of the work on the Youth Organizing and Leadership (YOL) Project, Yiaga Africa developed a Policy Brief which identified areas of advocacy and engagement in Akwa Ibom state. The specific areas for advocacy and engagement for Akwa Ibom State in the Policy Brief include inadequate funding for youth-focused projects and programmes and for projects that target the drivers of gender-based violence and the rehabilitation of victims of gender-based violence, the exclusion of persons with disabilities from youth programmes, the disproportionate focus on sporting projects and procurements in the youth budget, and the lack of specific projects targeting the girl child.
While presenting the findings on Youth and Gender Responsive Budgeting in Akwa Ibom State, Mr. Olaniyan Sanusi, Yiaga Africa’s Program Officer for Governance and Development, stated that total allocation to youth-specific projects in the 2021 budget for Akwa Ibom state amounts to N1.634 billion or 0.67% of the total capital budget of N241.450 billion.
Mr. Ibrahim Faruk, Yiaga Africa’s Program Manager for Governance and Development urged youth in Akwa Ibom State to engage the budget making process by reaching out to the various ministries, departments and agencies to ensure youth and gender responsiveness in budget preparation and implementation for progressive social change.
Various speakers at the Dialogue lamented the poor performance of the budget as one of the challenges impacting the implementation of youth and gender focused interventions. They noted that while provisions are made in the budget for certain interventions, the budget releases and disbursements do not always match the provisions made.
The Policy Dialogue which was held at the Aliz Ambruz Hotel, Uyo, Akwa Ibom state had in attendance the Commissioner for Women Affairs, Dr. Ini Adiakpan; the Permanent Secretary, Ministry of Labour and Manpower Development Mr. Umoh Mark S; the Chairperson of the Nigeria Labour Congress (NLC), Akwa Ibom, Comrade Sunny James as well as youth organizations in the state such as the Youth Alive Foundation (YAF), Follow the Money, Policy Alert and Activista.