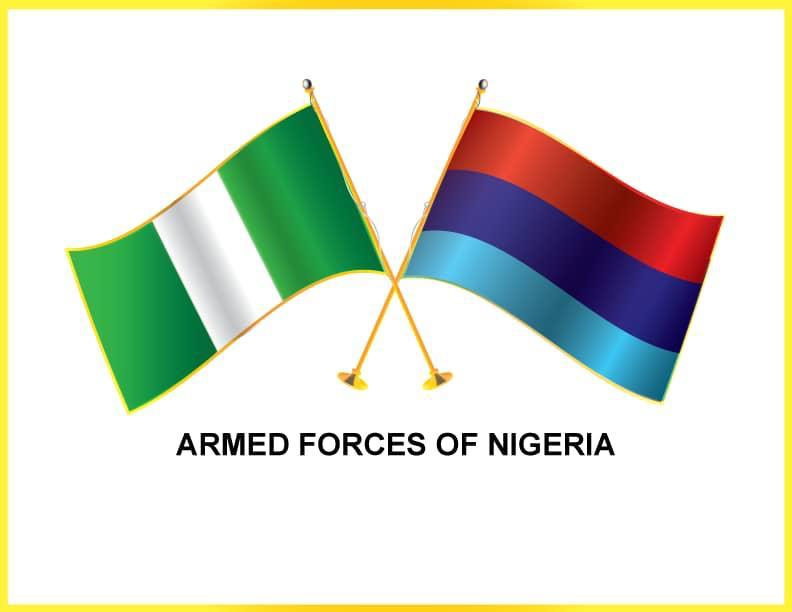 The Nigerian Military said its troops of Operation Hadarin Daji, killed 240 bandits and and arrested 47 collaborators.

The military added that it recovered 125 assorted arms in several states in the North West.

He said the arms recovered include; AK-47, FN riffles and Dane guns as well as 1,166 rounds of 7.62mm special/NATO ammunition, 1,304 livestock and 54 motorcycles among other items were recovered within the period.

He added that, 47 armed bandits, informants and bandits’ collaborators were arrested within the period.

“During the period under review, own troops responded to distress calls on bandits’ activities at different locations in Zamfara, Sokoto and Katsina States.

“These include; armed bandits’ attacks on Gidan Kwaru village in Tsafe LGA of Zamfara State, Kaiga general area and Tafoki village in Funtua LGA of Katsina State. Other incidents recorded were bandits’ invasions of Burkusuma town and Makuwana village in Sabon-Birni LGA of Sokoto State and Sabuwa Town as well as bandits’ road block along Gimi-Gora Road also in Katsina State. Troops’ swift responses with superior firepower during the incidents led to the repelling of armed bandits who were forced to flee in disarray, neutralization of scores of them and arrest of some others, including their informants and collaborators. Also, arms and ammunition among other items were recovered.

“Additionally, troops neutralized and arrested armed bandits and their arms supplier and informant at Kofar Fada village in Kankara LGA, Shabba village under Jibia LGA, Kaiga general area as well as Ummandau and Gammu villages, all in Katsina State.