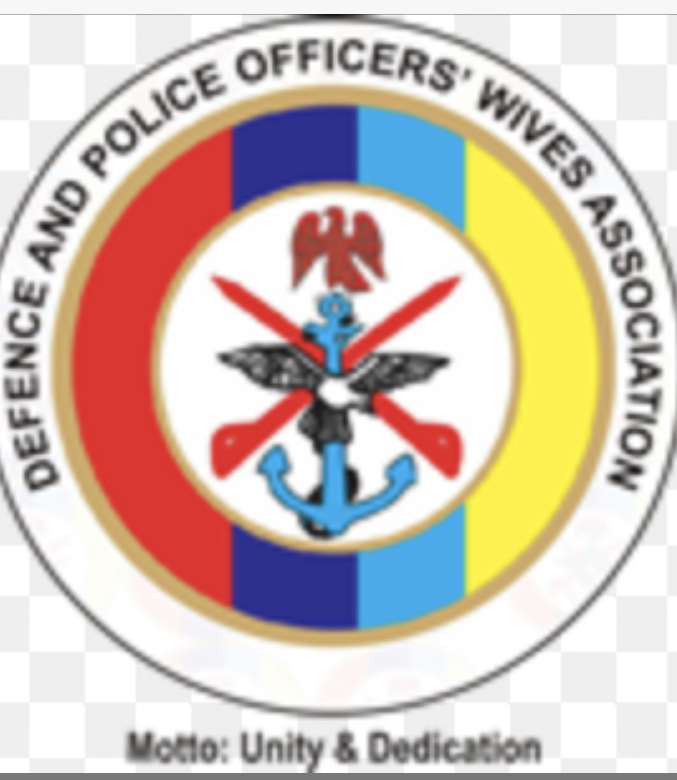 Posted By: Editoron: October 04, 2021In: NEWSTags: No Comments
Print Email

The Unity Advocacy Group (UAG) has described the Defence and Police Officers’ Wives Association (DEPOWA) ‘Project Zero hunger’ as a morale booster to troops fighting insecurity in the country.

The Project which is the first of many would continue in the 6 Geo political zones of the country to tackle hunger, achieve food security, improve nutrition and promote sustainable agriculture in the country.

During the visit, brave and courageous men and women of the armed forces who were severely injured in the line of duty received several items including 30 wheelchairs, 10 of which have dual usage and can function electronically and manually, 4 in 1 defibrillators, inter locking nail set for fixing of fractured bones, and other hospital consumables.

UAG in a statement on Sunday said the launch of the Project came at a time men and women of the Armed Forces of Nigeria are engaged in various operations to restore peace in volatile areas of the country.

UAG said the project is a testimony of determination of the present leadership of the Armed Forces of Nigeria to use non-kinetic methods to tackle the security challenges in the country.

UAG noted the trauma people in Internally Displaced Persons camp (IDPs) in Abuja and other places in the country are going through and welcomed the project.

The press statement by UAG’s Convener, Ifeanyi Aigbedion said that Barr. Irabor since her assumption as DEPOWA President has taken the care for less privileged, especially victims of crisis prone areas to a higher level.

UAG described the initiative as a morale booster especially to troops of the Armed Forces of Nigeria.

According to the press statement, “Barr Irabor has continued to acknowledge that so many military officers have put themselves on the line for the peace and security of the nation. She has also shown sympathy for families of those that died in service and to others who wounded and still receiving treatment.

“We are also encouraged by her words that injures sustained in combat speaks to the nation of the sacrifice of our military personnel.

“We at Unity Advocacy Group hail the initiative and urge well placed Nigerians to support DEPOWA in this laudable project. It will further encourage our troops to do more for the country.

“The Unity Advocacy Group further urge those perpetrating banditry and other crimes to repent and join DEPOWA in making our country a peaceful place.”