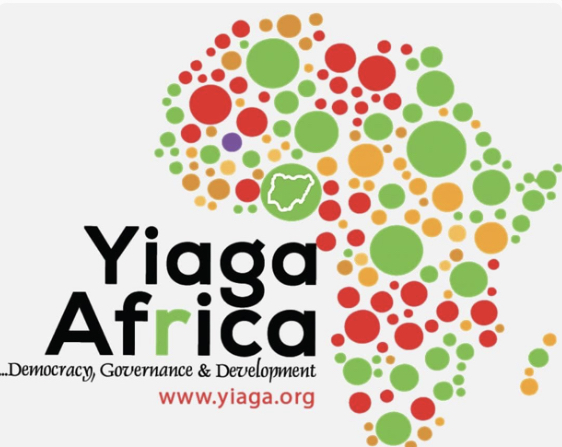 Posted By: Editoron: October 13, 2021In: NEWSTags: No Comments
Print Email

A Coalition of  Civil  Society  Organisations  have commend  the  Nigerian  Senate  for  reconsidering  its earlier  decision  to  subject  INEC’s  powers  to  transmit  election  results  electronically  to  the judgement  of  the  Nigerian  Communication  Commission  (NCC)  and  approval  by  the  National Assembly.

The  revised  Clause  52  passed  by  the  Senate  now  empowers  the  Independent  National  Electoral Commission  (INEC)  to  determine  the  mode  of  voting  and  transmission  of  election  results  without recourse  to  any  external  consideration.

The  Senate  also  reviewed  its  position  on  Clause  42  by empowering  INEC  to  deploy  ‘electronic  voting  devices’  in  addition  to  other  voting  devices  for  the conduct  of  the  elections.

Other  revisions  included  Clause  43  on  ‘transfer’  of  results  by  Presiding officers, and;  Clause  87 adopting direct  primaries  as  the  only mode  of primary elections.

It confirmed  and  reinforced the  value  of  citizens’  oversight  on  the  electoral  process.

“Undoubtedly, public  access  to  election  results  in  real-time  will  strengthen  citizens’  oversight  over  the  results collation  process.  and  minimise  the  electoral  fraud.  More  importantly,  it  will  reduce  the susceptibility  of  election  results  to  manipulation  and  fraud.  Political  Parties  and  Candidates  can now  present  data  from  electronically  transmitted  results  in  Court  to  challenge  the  outcome  of elections.

“While  we  commend  the  Senate  for  its  decision,  we  call  on  the  Conference  Committee  to,  as  a matter  of  urgency,  conclude  the  process  of  “Harmonisation  of  the  Bill”  and  ensure  that  the harmonised  Bill  empowers  INEC  to  deploy  other  technological  devices  beyond  the  Smart  Card Reader for voter accreditation under Clause  49 in Electoral  Bill  2021. Considering  the  proposed  review  in  election  timelines  in  the  Electoral  Act  Amendment  Bill,  we call  on  the  National  Assembly  to  ensure  that  the  “Electoral  Act  Amendment  Bill  is  transmitted to the  President for  assent  before  the  end  of  October  2021.”

A statement issued yesterday by Moshood Isah, Media Officer of Yiaga Africa, said the CSO’s which signed the commendation release included; Albino Foundation, Centre  for  Citizens  with  Disability, CLEEN Foundation and Institute  for  Media and  Society.