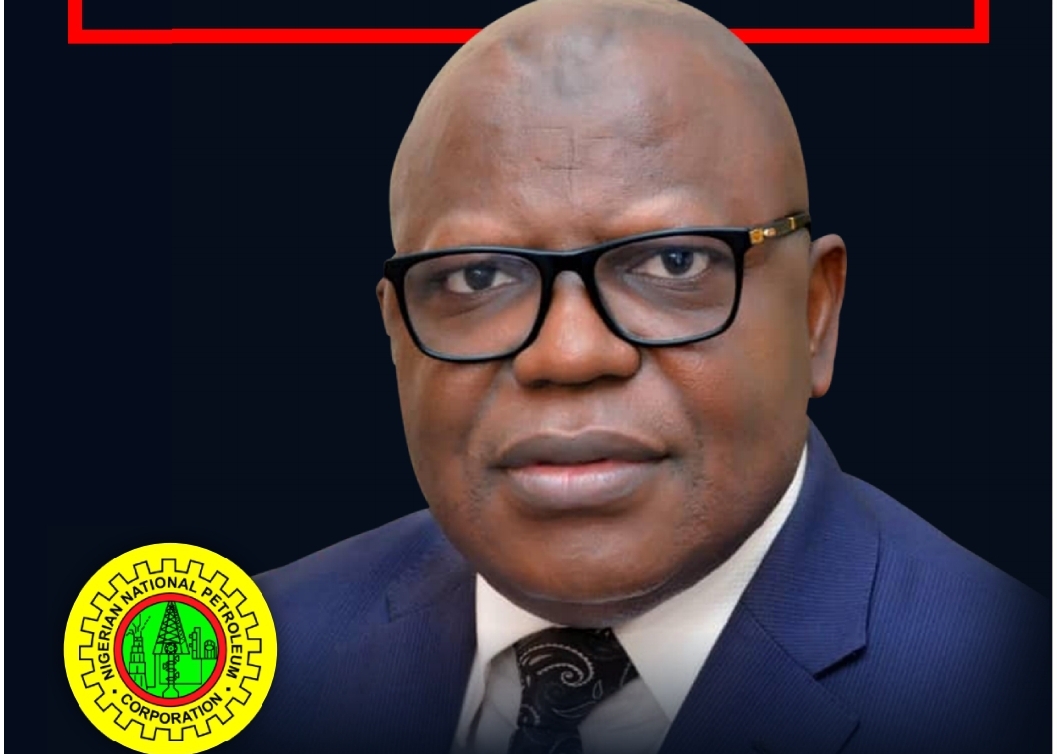 Posted By: Editoron: October 24, 2021In: FEATURESTags: No Comments
Print Email

Many observers and commentators in the oil and gas industry are convinced that the culture of assessing performance of staffs and management of the NNPC has been yielding fruitful results, as hardworking and experienced staff keep moving steadily to higher levels. The recent appointment of new MD for PPMC has attracted excitement across the nation. Why?*

The transparency mantra at the NNPC is gaining more grounds as merit replaces favoritism in managerial appointments. The spirit of transformation is taking centre-stage as some the most astute managers are taking over strategic departments and affiliates of the corporation. The recent appointment of Malam Isiyaku Abdullahi to superintend the affairs of the PPMC has been described as one of the most commendable efforts of the corporation under Malam Mele Kyari.

Industry experts said the new PPMC appointment is a strong signal that the Mele Kyari-led management is fully determined to uphold professionalism and excellence in the corporation. Considering the massive support generated by the rendering of 2019 and 2020 profit making by the NNPC, it is clear that the achievements of Kyari era will be different from the ones preceding it, because ethics are of comparatively special focus, especially in the last two years.

Already, public opinion about the upward movement of Isiyaku Abdullahi from the position of Group General Manager of the Corporate Accounts Division at the Headquarters Finance and Accounts Directorate to the Managing Director of the PPMC suggests that it was a right decision at the appropriate time. From the oil and gas industry analysts to national commentators of developments in the sector, there is the growing consensus that his choice as PPMC helmsman was quite timely.

Even civil society organisations(CSOs)have lent their support to the appointment of Abdullahi as the pilot of the PPMC. One of the first CSO to go public on its commendation of the NNPC management led by Kyari was a group that goes by the name of Northern Professionals Network (NPN). It described the newly-appointed Managing as a “go-getter, who possesses immense attributes required to sustain and expand the ongoing reforms in the NNPC Ltd.”

The Public Relations Officer of the group Mustapha Sale, who made this known to the public, said that was also the official stance of the Chairman of the Network, Hamid Ardosoon after Abdullahi’s new appointment was announced. Afterwards, according to findings of this magazine, many professional associations took turns to celebrate the appointment as a milestone in the history of the corporations reform policy.

The Northern professionals even declared thus: “We have been watching the career progression of Mr. Abdullahi for sometime now and he has proved beyond reasonable doubts his capacity and competence in financial management and public administration.”

Analysts are united in the position that Abdullahi’s performance as Group General Manager in the Group Accounts Division has attracted the attention of GMD Kyari, who is known to watch closely, the efforts of both managerial and other categories of staff at the NNPC.

Many commentators in the oil and gas industry are convinced that the culture of assessing performance of staffs and management of the corporation has been yielding fruitful results, as hardworking and experience staff keep moving steadily to higher levels

Referring to the issue of evaluation of performance culture at the NNPC, the Northern professionals stated thus: “As a Group General Manager, Accounts of the NNPC, he supported the GMD in the renewed efforts to ensure transparency in the hitherto opaque corporation”.

To some observers of the ongoing reforms at the corporation, Abdullahi is the bold and courageous Kyari team member capable of delivering on the transformation agenda of the current management of the corporation.

Again, the Northern professionals came in handy on the impact of the latest appointment of the new Managing Director. It said: “PPMC is the artery of the nation’s economy because energy availability, sustainability and distribution are key factors in driving the nation’s economy. As such, Mr. Kyari made the right choice in appointing Mr. Isiyaku Abdullahi as the MD, having even served creditably on the board of the organisation.”

Prior to his appointment, the new PPMC Managing Director has been proactive in his work.and quite prudent in his management of the NNPC resources. His friendly nature has reportedly made his subordinates highly motivated to deliver on their official assignments. As a super-ordinate whose decisions were mainly informed by staff input and its fine-tuning by him, he has had a smooth service as a Group General Manager of the Accounting Department.

Stakeholders in the oil and gas sector, especially PENGASSAN, NUPENG, PTD and many others need to continue with their sustained support for the PPMC Managing Director, who has thus far demonstrated a willingness to make the system better than he met it. Those watching the industry closely have argued that the PPMC MD’s efforts are already helping matters at the NNPC. The recent decision of major stakeholders, notably PTD/NUPENG, NARTO and marketers to call off their nationwide strike was an indication that better days are here, inside the NNPC, ably steered and supported by his principals led to recent calling off of workers strike of PTD/NUPENG and NARTO. Through the initiation of a Market Forum, a strategy of building confidences, with the value chain stakeholders engagement on issues, challenges of operation is roundly appreciated and commended by all when it was launched by the GMD. Thus, the PPMC is obviously aligning to both the PIA and CAMA status. It became easy for stakeholders to reach out to all the relevant stakeholders, leading to the recent calling off of workers strike of the PTD and NARTO. Observers said with the strategy of building confidence, especially with the Petroleum Industry Act(PIA) fully in place, the cooperation of all the professional bodies and associations within the sector, sky will be the limit, for PPMC Managing Director .

Analysts think that another heartwarming news today is the huge benefits of the implementation of Truck Distribution Zone(TDZ). This strategy will be based per facility two trucks per day, per station and distribution of approvals into Depots/Regions among others. This will definitely allow for fair allocation and distribution, while ensuring products are available in the designated outlets.

Some analysts insist that it would be a matter of time before he transforms the PPMC and reposition it for more profitable operation, founded on transparency and accountability mantra of the Kyari-led management. Some observers said the appointment also proves that the Kyari-led management is watching every staff and management’s performance and rewarding, hardwork and dedication to duties with promotions.