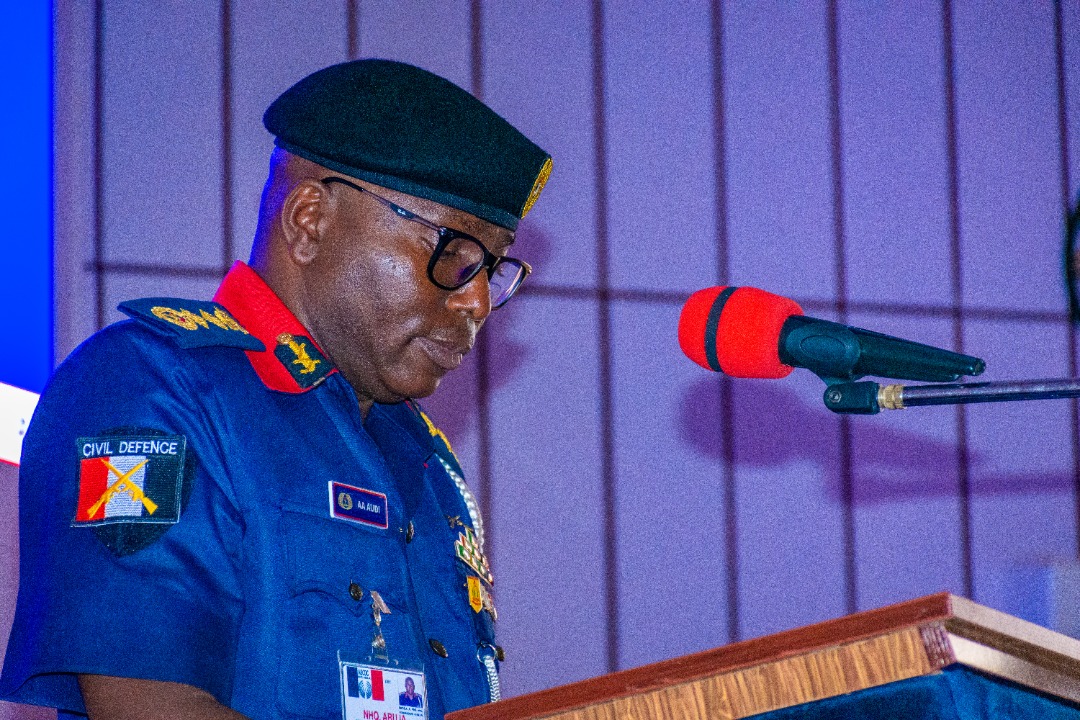 Posted By: Editoron: February 03, 2022In: NEWSTags: No Comments
Print Email

The leadership of the Nigeria Security and Civil Defence Corps (NSCDC) has dismissed as unauthorized and without recourse to the Corps constituted authority, a letter signed and sent to a Member of the House of Representatives, Hon Shima Peller, informing him of the withdrawal of officials of the NSCDC assigned to him.

NSCDC in a statement issued yesterday by Olusola Odumosu, its Spokesperson said, “not only did the officer in question lacked the power to do such, he was also found to have acted on his whims without clearance.

“The Commandant General, Dr. Ahmed Abubakar has therefore directed a reinstatement of the withdrawn officers with a compliment of necessary courtesies to the Member.”