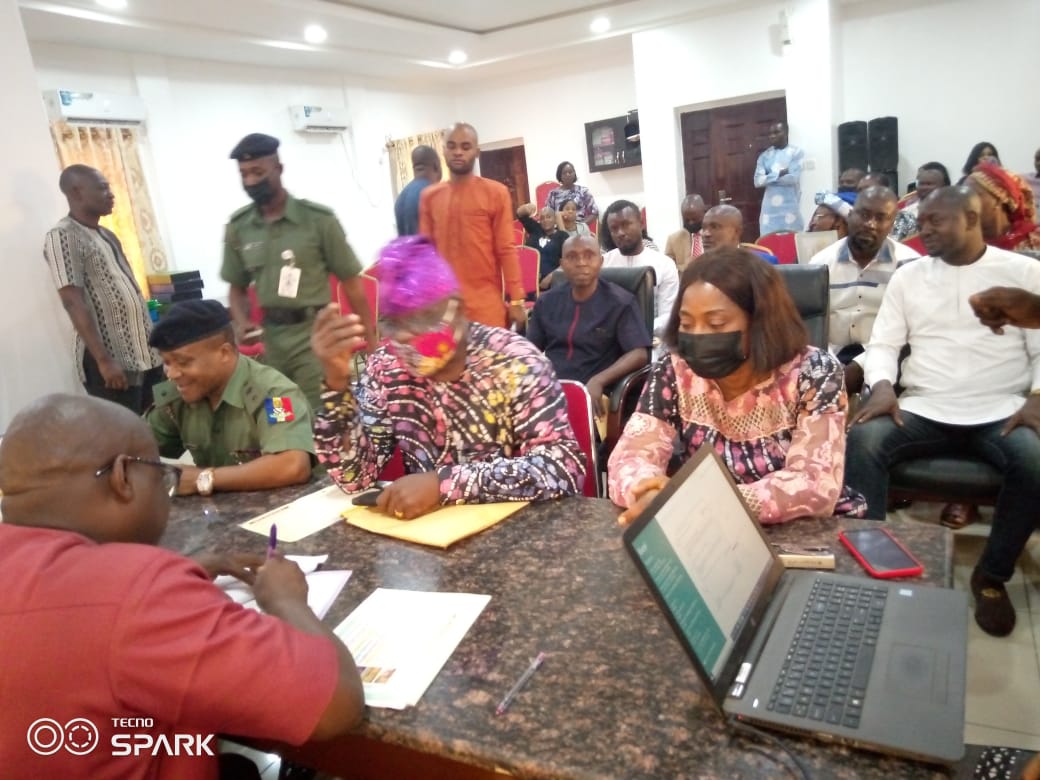 Ahead of the 2021/2022 Christian pilgrimage the first batch of intending self-sponsored pilgrims to the holy lands of Israel and Jordan are being screened today, Tuesday, 15 March 2022 at the conference room of the Nigerian Christian Pilgrim Commission, NCPC, corporate headquarters, Abuja.

This was contained in a statement issued on Tuesday, by Pam Ayuba, Media Aide to the Executive Secretary, NCPC, Rev. Yakubu Pam.

He said the Head, Special Duties of the commission, Mr Sunday Udeh while addressing the 70 attendees, said the screening exercise was intended to find out certain personal and official information that will aid the commission in their preparations while applying for visas at the two embassies of Israel and Jordan.

He said the commission will not tolerate any misbehaviour before, during and after the entire exercise noting the responsibility bestowed upon it by the law that established the commission.

The commission is planning for the first time to airlift over 10,000 Christian pilgrims this year to the Holy cities of Israel and Jordan.

Both embassies have put pen to papers opening their doors to the commission which has been up and doing to ensure another hitch-free exercise commencing very soon.

The commission’s boss, Rev Dr Yakubu Pam had earlier in similar screening exercises said self-sponsored pilgrims will receive equal treatment as those to be sponsored by the government.

The commission he said will continue to provide fertile ground for those intending to go for pilgrimages and also partner with churches and individuals having the capacity to sponsor their members to Israel, Greece, Jordan, Italy and Turkey in the future.